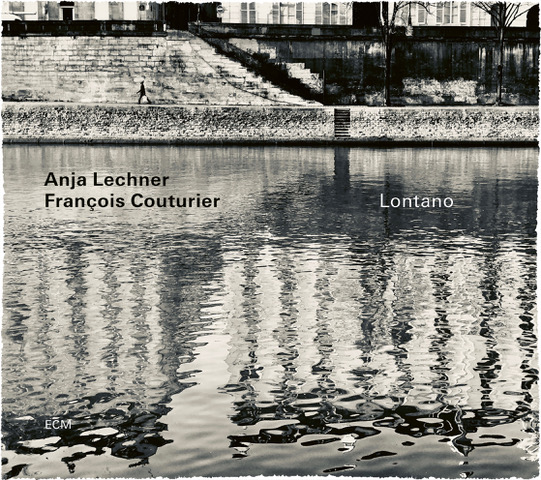 After their highly acclaimed 2014 debut album as a duo, Moderato cantabile, Anja Lechner and François Couturier widen the scope of music even further. The duo sings in a voice of its own, be it with original compositions, free improvisations, drawing upon a Bach cantata or an Argentine folk lament or subtle inclusion of works by Henri Dutilleux, Giya Kancheli or Anouar Brahem. Having internalized influences and repertoire the German cellist and the French pianist not only locate atmospheric and expressive connections among far-flung sources, but also create new music that reflects and refracts its inspirations.

“With François, I have often set off on journeys to foreign melodies. This requires mutual trust, courage and imagination.
Together we search as if through various countries, exploring, shaping, struggling, rejecting, and finding new forms to finally sing the song.”
Anja Lechner